Family, reasonable pricing, service are all things that we value. Shred Connect treasures every customer and we remain humble and grateful for every opportunity. More than ever, we are proud of our team and work “family.” Thank you to those we have served and for contributing to our success.

Family, reasonable pricing, service are all things that we value. Shred Connect treasures every customer and we remain humble and grateful for every opportunity. More than ever, we are proud of our team and work “family.” Thank you to those we have served and for contributing to our success.

About Us: Shred Connect

Twelve years ago, Shred Connect was established. It all started with a shredding franchise—one where promises of customers, price points and strategic partnerships never materialized. The franchise began and ended in short order. The factors against us were a crowded market, competitive price points and time in the market. Although the disadvantages seemed ominous, Shred Connect was borne from the franchise ashes with the will to recoup the money invested. We needed a lifeline and a few miracles and our will to succeed overshadowed logic and inexperience. Up went the new business model. (Did I mention the business model is constructed from Play Dough?)

Fortunately, we were able to capitalize on search engine rankings. Simply put, the phone rang and this helped us to understand the customer and market. To that extent, we listened intently. The business model was tweaked again as we discovered a market segment that was under-served. Small businesses and customers with smaller quantities had been largely ignored. The big companies had a demographic already setup. The focus between marketing and service was blurred. Advantage: Shred Connect. We said yes to everything. We were unique in that we were the first local company to offer drop off shredding. Today, the idea has become commonplace with popular office supply chains offering the same service.

The picture I’ve just painted was a struggle, lessons were learned and there were many days where we were tested. Some notable trials are listed here:

Around year two, we decided to diversify and extend the business model by shredding things other than paper. Soon after this direction, we did a job for a fishing line manufacturer. We had 80 cases to get done and about half-way through, the shredder engine burned out. Later investigation found a giant bobbin (think sewing) with melted fishing line wrapped tightly around the shred blades and motor. A hefty repair bill followed and profit was sacrificed. Sometimes, there are just things that cannot be shredded. Fishing Line: 1, Shred Connect:

On another occasion, I was out of town and sent a text to the shred truck asking how the day was going. I receive a picture showing firefighters inside the truck and three tons of paper emptied in a parking lot. It turns out, matches were amongst material we shredded and made it through undetected. Fortunately, an onboard fire extinguisher was used to knock down the flames before the equipment was damaged. The firemen gave us a helpful tip: If you see or smell smoke, the last thing to do is open the door. 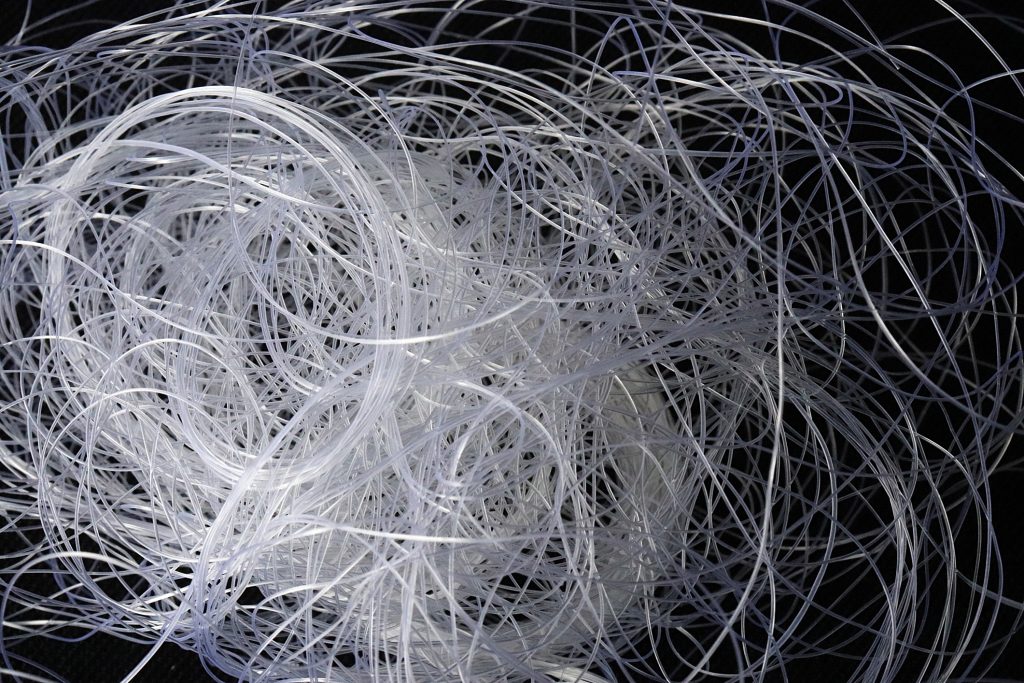 Call it a premonition . . . . on a frequent basis, I implored the drivers to be watchful for low-hanging roofs and know the minimum height requirement. Diesel used to be hard to find and the driver’s focus was to fill an empty gas tank instead of the height of the truck. My warnings went unheeded as the driver caught the end of the roof and it came down domino-style. The good news was that nobody was hurt. The poor manager was distraught over the prospect of telling his boss. And the poor shred truck driver was just as upset. I arrived soon after the accident and watched many people stop. How nice everyone is to offer their help, I thought. This help was more about taking pictures of the spectacle than offering any assistance. of picture and video. After the incident, the driver posed with her souvenir from the gas station.

Little did I know, the shredder makes a good insect killer. Many went in and came out in dust form. I was on a job shredding at a pristine vehicle enhancement facility. Cars went in and came out with after-market dazzles. Even the stacks of boxes looked abnormally clean. I started the shredder and took off the first lid. Suddenly, I was greeted with antennae that comprised generations of cockroaches scrambling to leave their cozy, cardboard home. The goods news was the sound of the shredder was louder than my scream. The speed at which boxes were dumped after that first box could likely qualify for a random Guinness Book of Records category.

All in all, I am sure there will be more lessons to be learned, more stories for the archives. 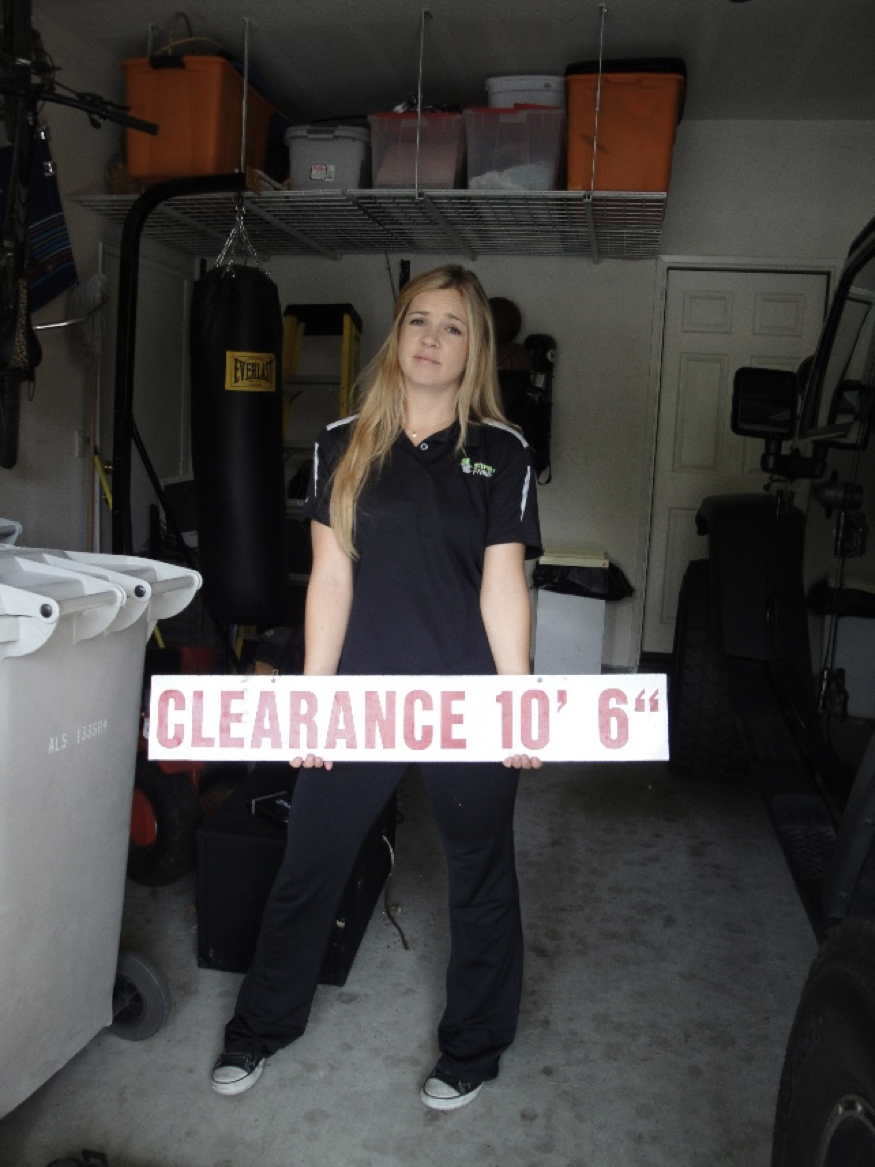 Looking back, it was tough . . . we walked “up hill in the snow with no shoes.” Even so, we would not have wanted to miss one moment. The trials make us stronger and better prepared to face what may come to bear. And no doubt, we’ll still pray that the victories are more bountiful than lessons learned. Onward!